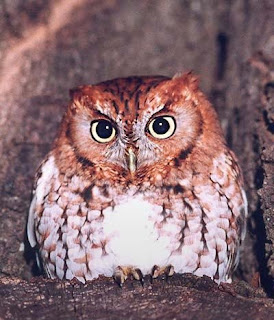 Last week after I published Nighthawk I, I started looking for more photos and videos to supplement the article. I kept running into other usages of the word “nighthawk.” So, here is more on the topic.

Tachmas cannot be identified with any certainty. Here is how it is interpreted: 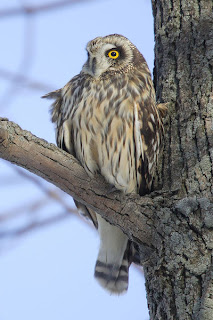 Needless to say, this “has caused great controversies among commentators. Some scholars of the Hebrew language have thought that the male ostrich was signified by tachmas, the word bath-haya’anah being supposed by them to signify the female ostrich. It is hardly probable, however, that the sacred writer should have mentioned separately the sexes of the same species, and we must therefore look for some other interpretation.
Going to the opposite extreme of size, some scholars have translated tachmas as Swallow. This again is not a very probable rendering, as the swallow would be too small a bird to be specially named in the prohibitory list. ‘I’he balance of probability seems, to lie between two interpretations – namely, that which considers the word tachmas to signify the Night-hawk, and that which translates it as Owl. For both of these interpretations much is to be said, and it cannot be denied that of the two the latter is perhaps preferable. If so, the White or Barn Owl is probably the particular species to which reference is made.
However, many commentators think that the Night-hawk or Nightjar is the bird which is signified by the word tachmas, and as owls seem to have been signified by alternative words, the rendering of the Authorized Version seems an acceptable translation. Moreover, the Jewish Bible follows the same translation, and renders tachmas as Night-hawk, but affixes the mark of doubt. ” (From The Nightjar or Night Hawk in the Bible on Wonder of Birds website)

I said all of that to say, I don’t know for any certainty which bird it is. Therefore, I am adding pictures of the other birds mentioned beside the ones I posted last week. Only the Lord know for certain which birds were indicated. I’ll leave it at that.