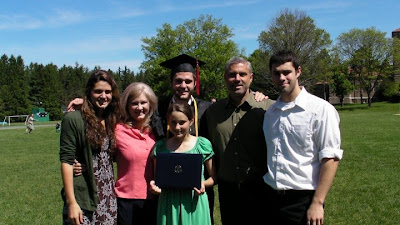 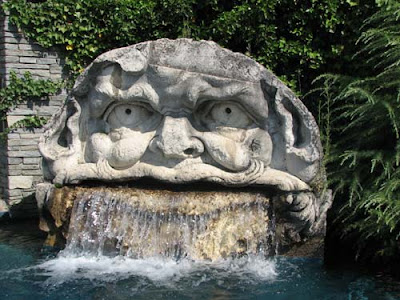 As I begin a series on blog entries over the next months, I wanted to begin by providing a relatively brief entry with a brief and somewhat random autobiographical sketch.

I was born in Petaluma, CA in October of 1961. Some memories of my early years in CA include going to Petaluma High School football games where my father was a teacher and coach. I remember sliding down the dried grass covering the hill behind our house on large pieces of cardboard being sure to stop before the barbed wire fence at the bottom of the hill. I recall learning to ride my bike on our street that had just enough of a slope to it that I could coast down and push the bike back up. Pedaling the bike while riding came a bit later in my skill set.

Our family moved from CA to PA in the summer of 1970 when my father accepted a position as science professor at Baptist Bible College in Clarks Summit, PA. In Clarks Summit I grew up, learned about church, got my own room, learned to drive (a manual on those hills!), earned money by shoveling snow, graduated high school, went to BBC for college and seminary, met my wife (Lisa), established our family (Nathan, Matthew, Lauren, and Megan) and was called to ministry.

In March of 1993 our family headed to the suburbs of Turin, Italy (Avigliana and Giaveno) to begin a church-planting ministry. Our years in Italy were fruitful and precious. Our hearts grew to love the Italians and we learned to walk alongside new believers as they found their way in their relationship with Jesus Christ.

The Lord directed us to Faith Baptist in July of 2003 after 10 years in Italy. We have enjoyed our years of ministry here more than we could have imagined. For the first few years we ministered to the youth and found it to be greatly rewarding. An unexpected joy has been being able to watch the youth mature to college and career men and women who love God and seek to minister for Him. My present responsibilities, include missions, Faith’s 100, Awana, Upward Sports outreach, and Sunday School.

Looking forward to more blogging in the days ahead.